Hair Highway explores the potential of human hair beyond its wildly expanding role in the beauty industry. As the world’s population increases, human hair is re-imagined as an abundant and renewable alternative to diminishing resources such as tortoise shell or tropical wood.

Based around the notion of the ancient Silk Road, which transported not only silk but also technologies, aesthetics and ideas between East and West. Hair Highway explores the ideas of modern day cultural cross-overs in a collection of objects inspired by Qing dynasty and 1920’s Shanghai-Deco era. 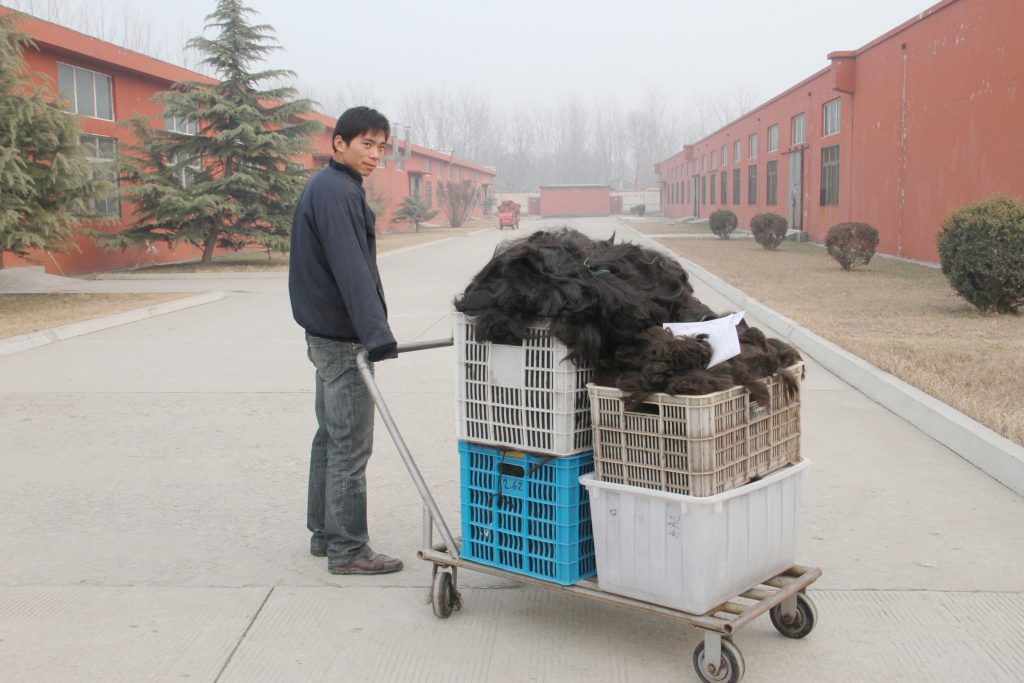 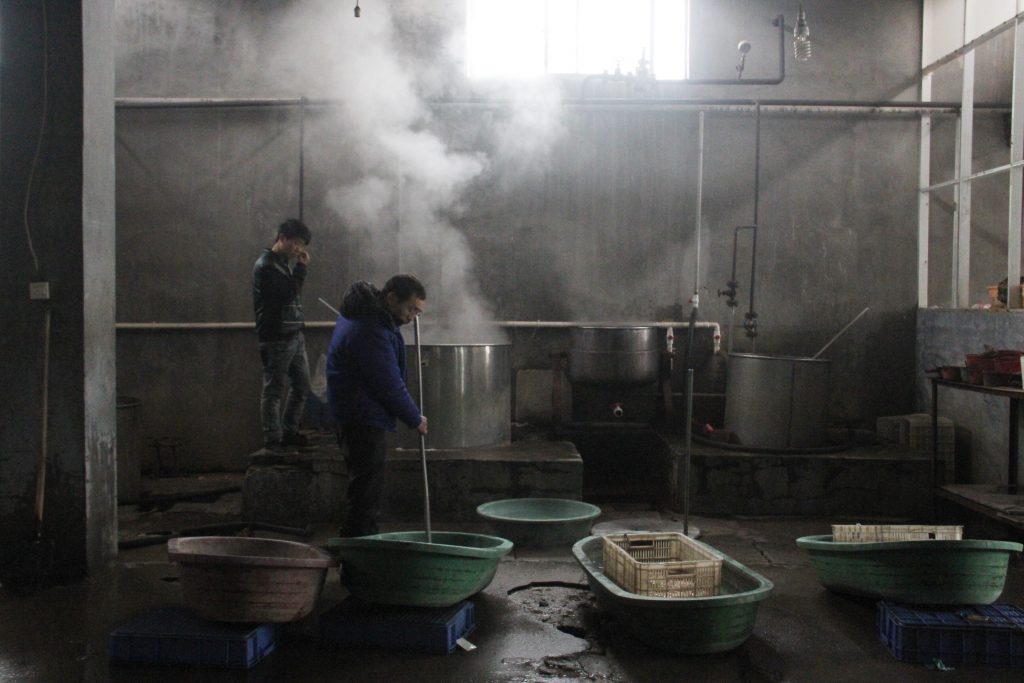 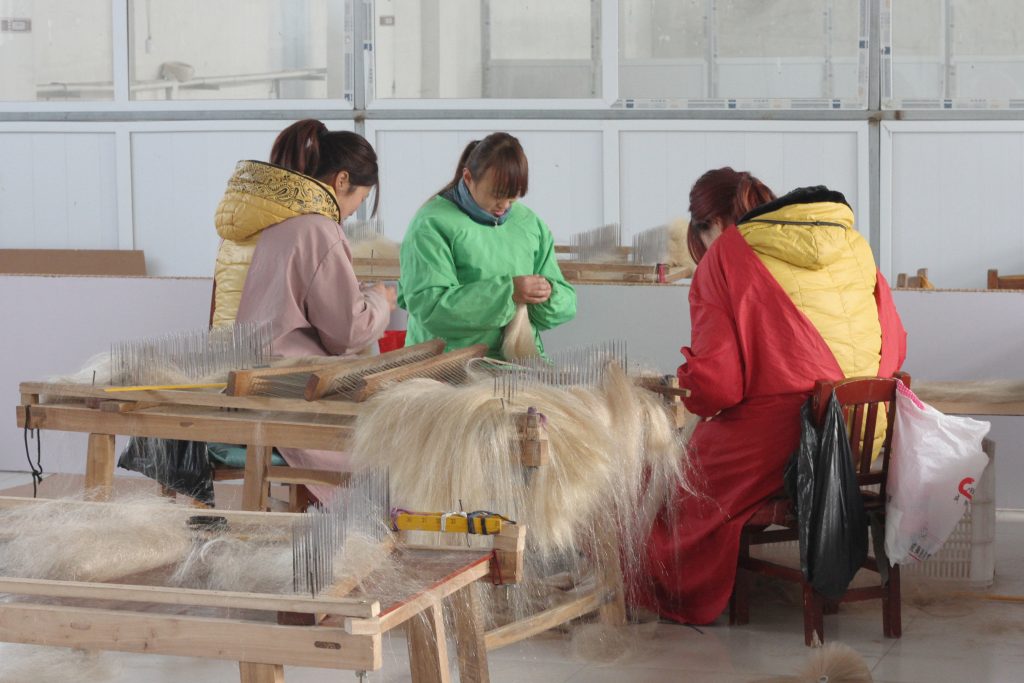 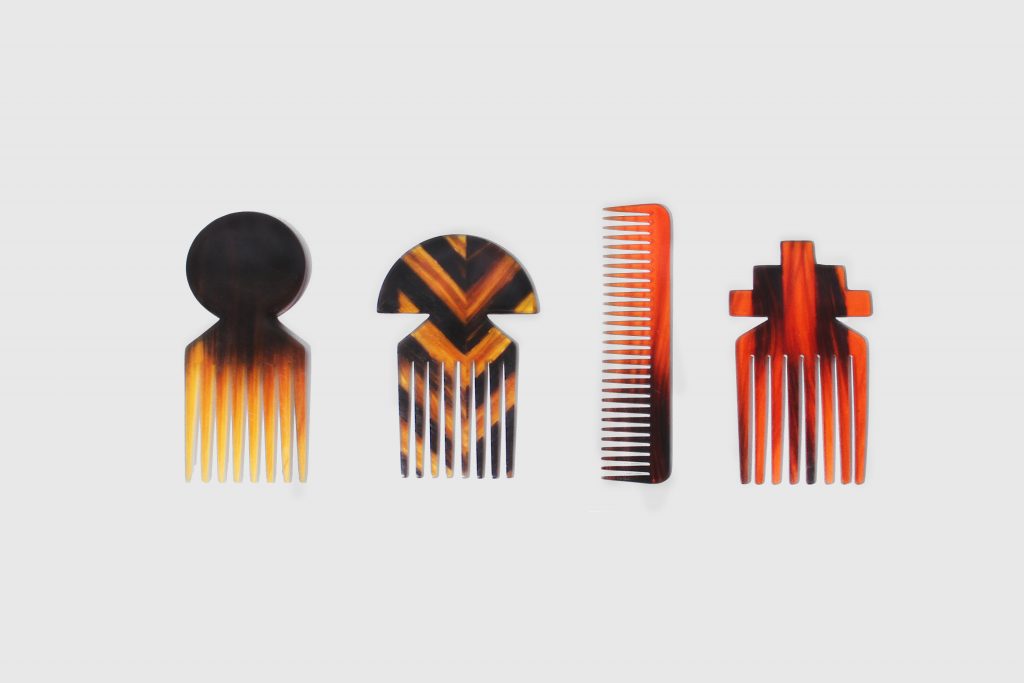 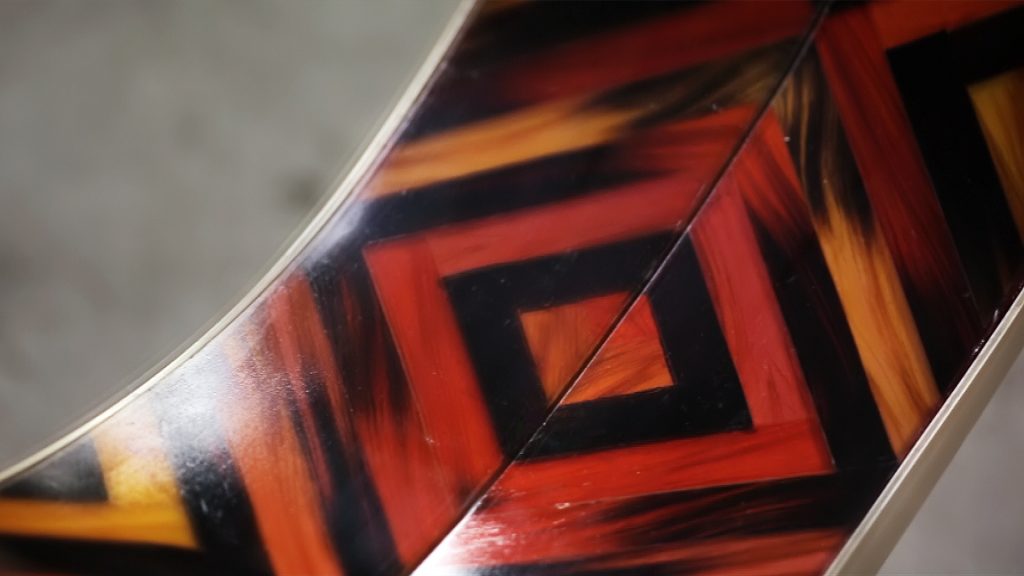 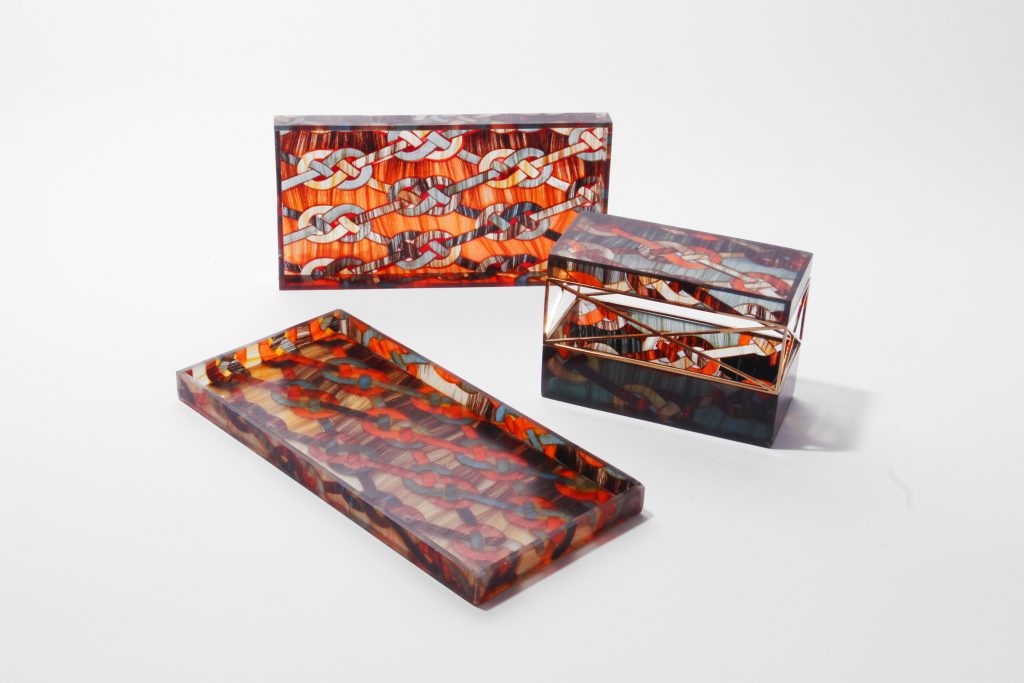 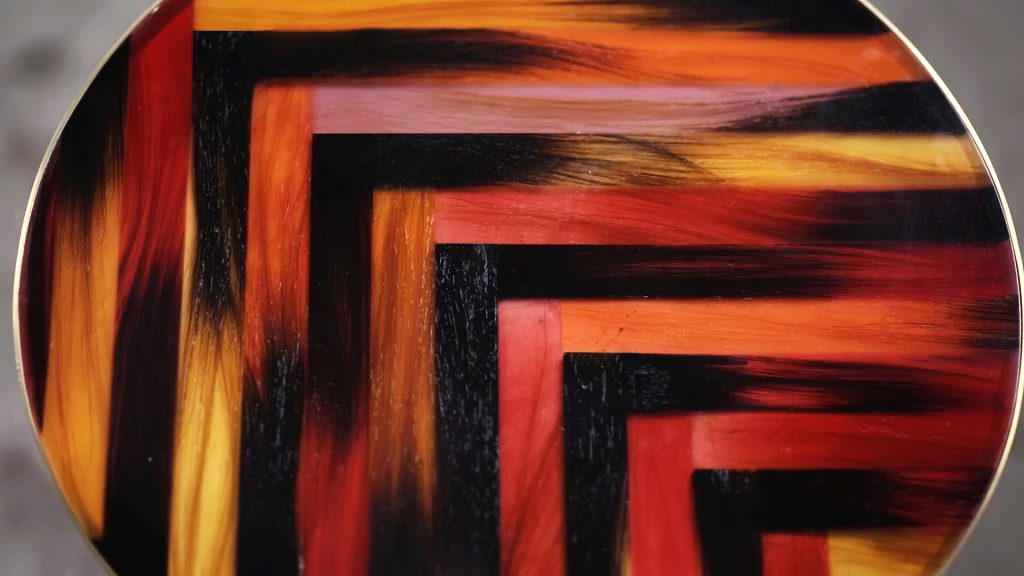 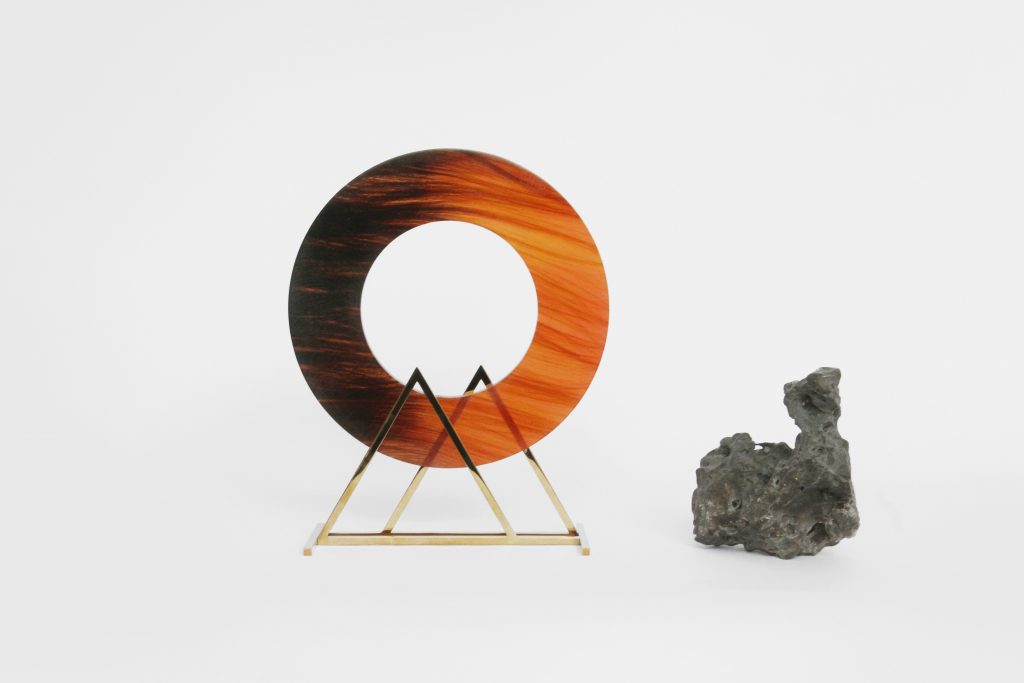 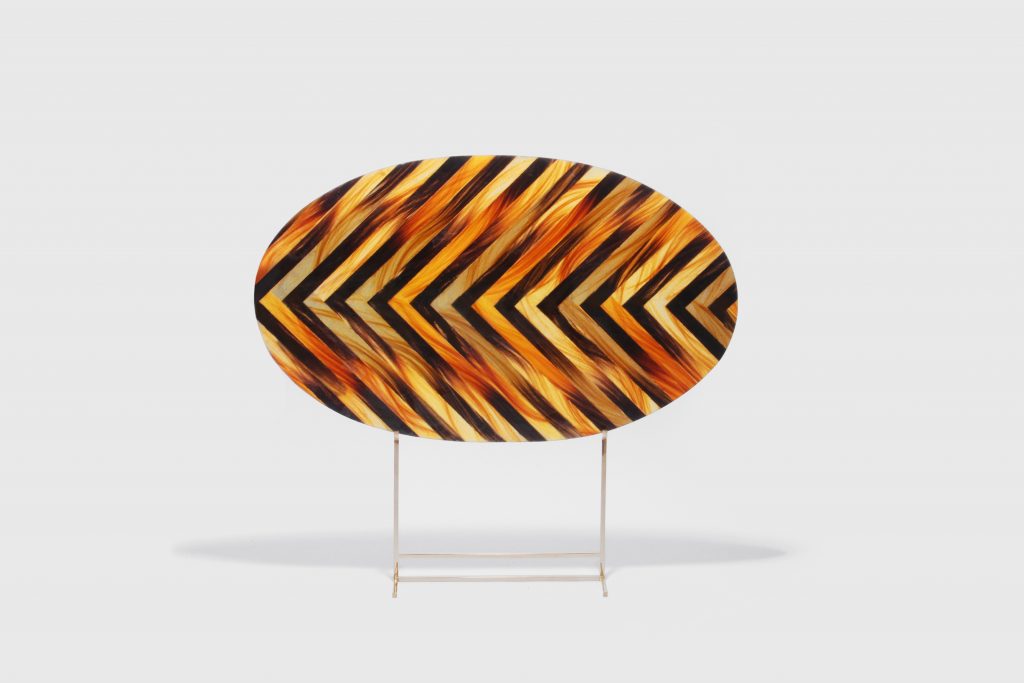 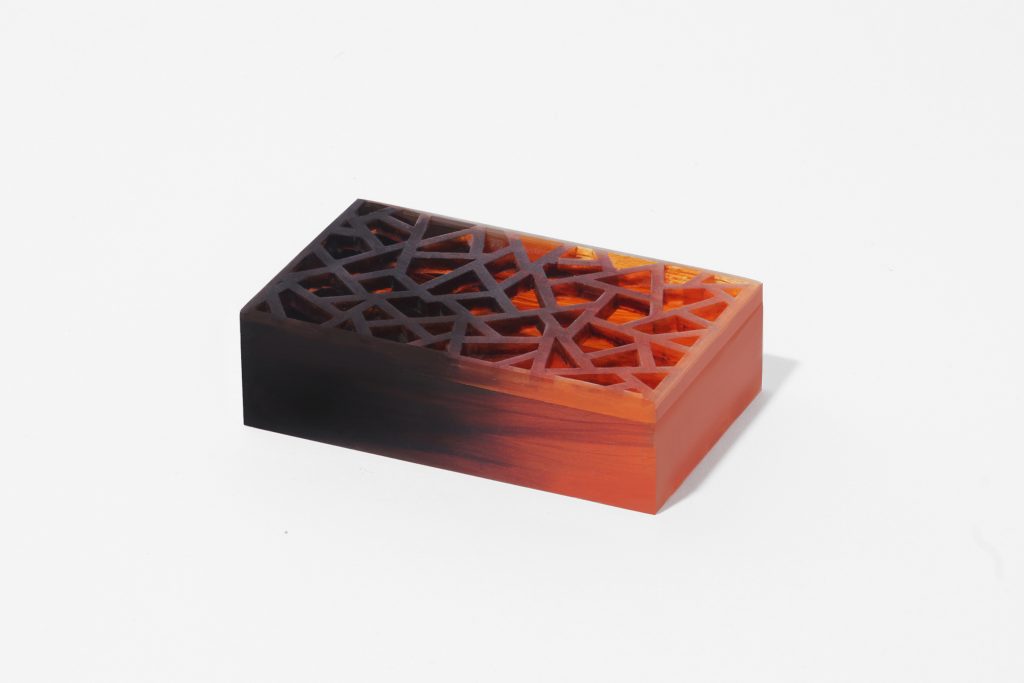 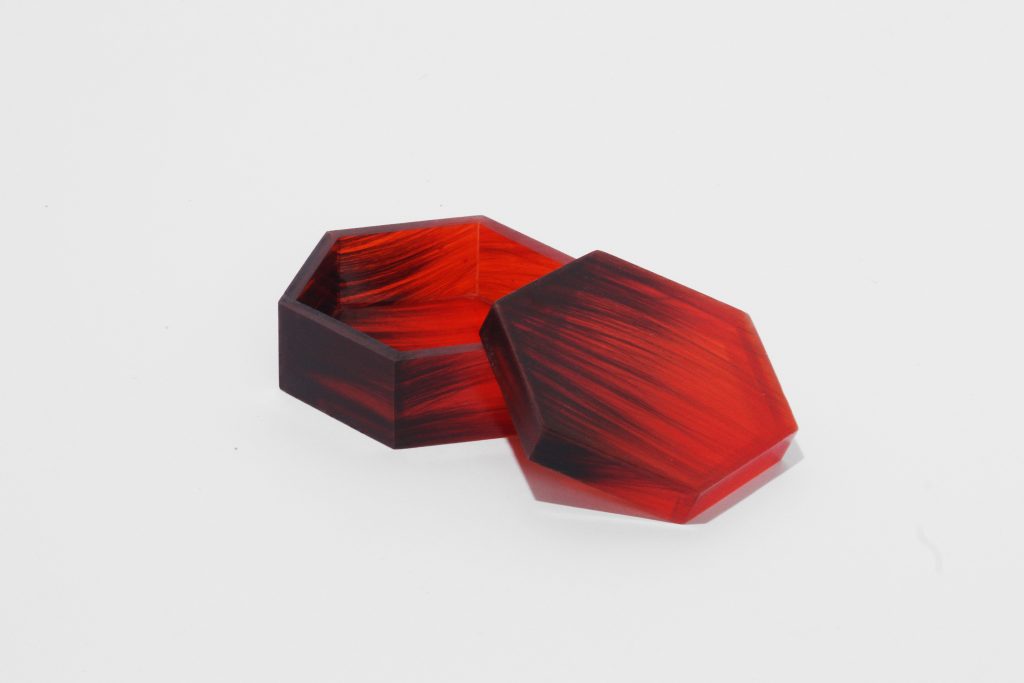 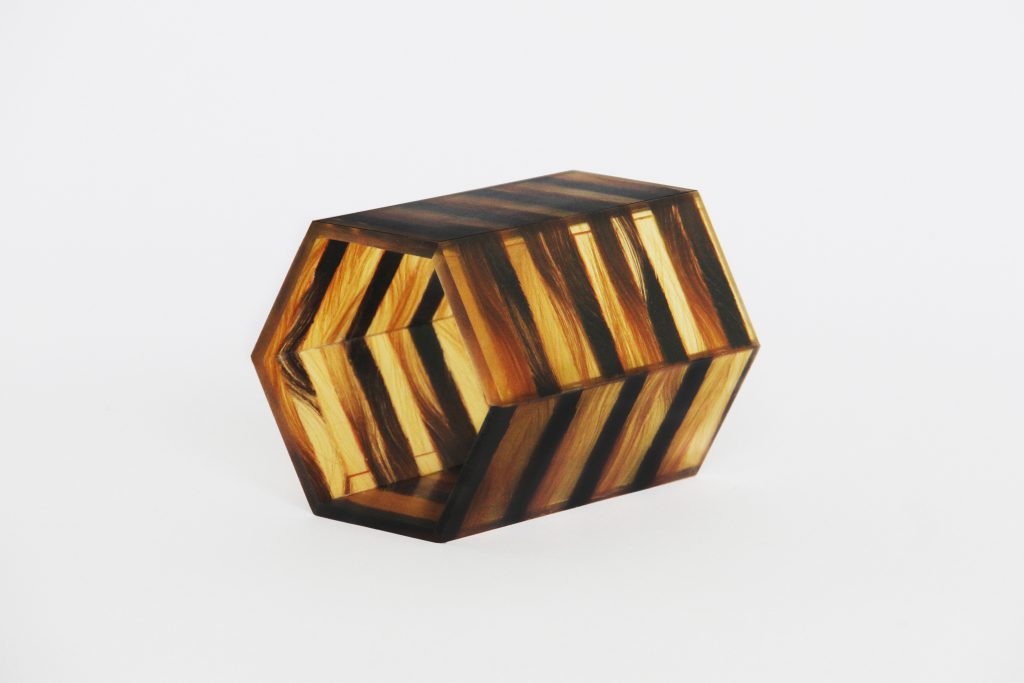 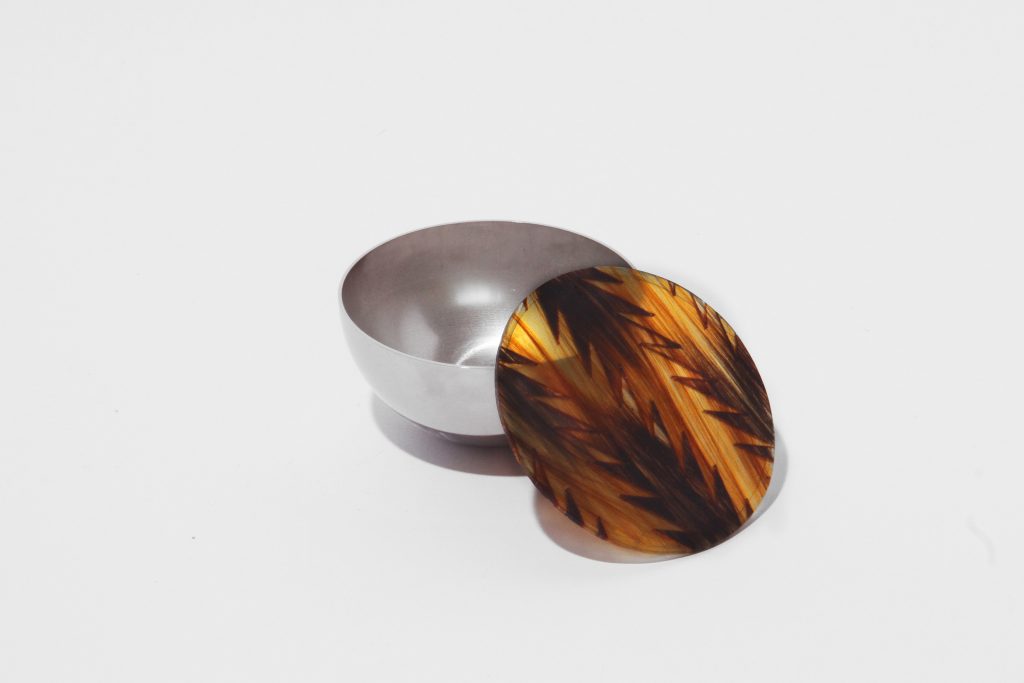 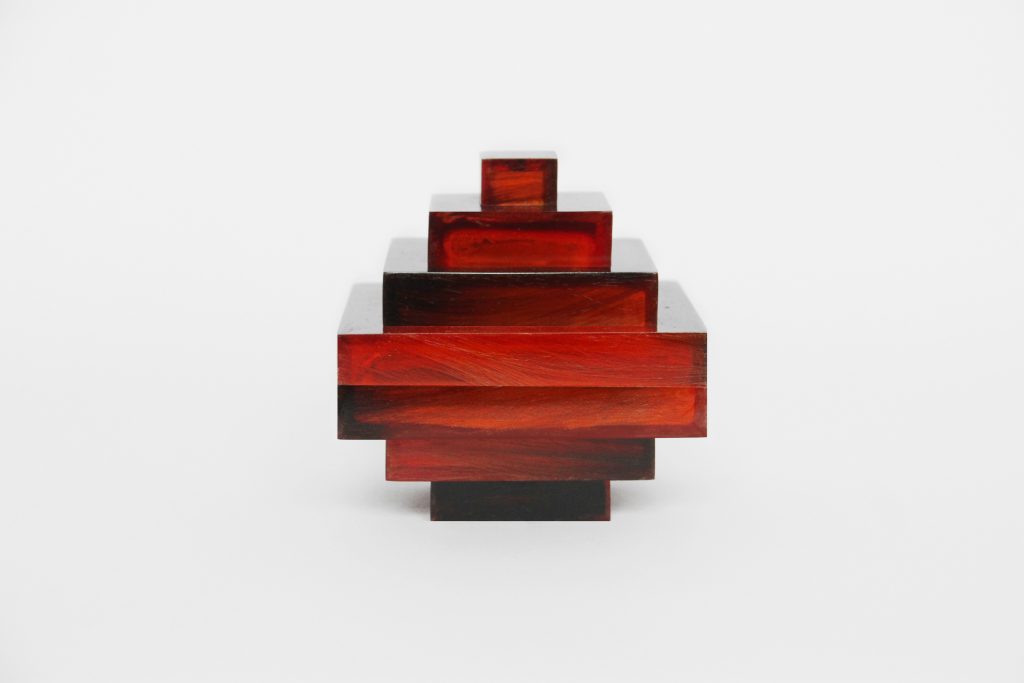